The Department of Assamese of Mushalpur College has been an integral part of the institution since 1993, the college was established. The major course of the subject was started in 1995 under Gauhati University. At present, the department has been offering HONOURS, MIL, AECC, GE, SEC, DSC, and DSE at the Under Graduate level since 2017 under the Bodoland University. Through these subjects the department has been trying to give knowledge of language, culture, literature and comparative study. The department has four assistant professor and they do their duty very sincerely, regularly and with full dedication. In connection with the subject the department will organize seminar, workshop etc. in the upcoming academic year.


OBJECTIVES: Objectives of the department:
1. To protect the mother language, literature and culture.
2. To popularize the folk-literature and folk culture amongst the new generation.


Course offers:
Assamese department offers Honours/Major and Regular/General both facilities to the students under CBCS mode of Bodoland University. 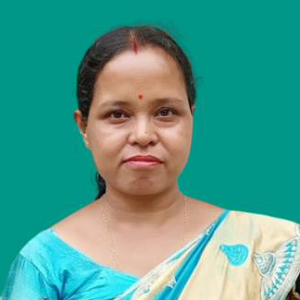 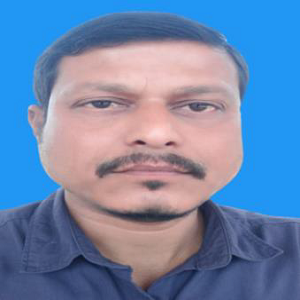 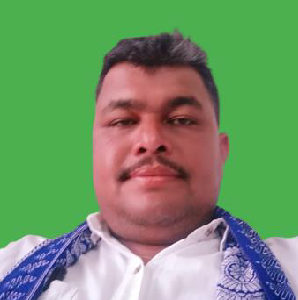 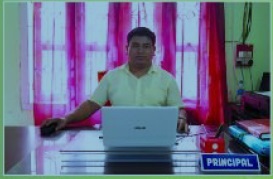